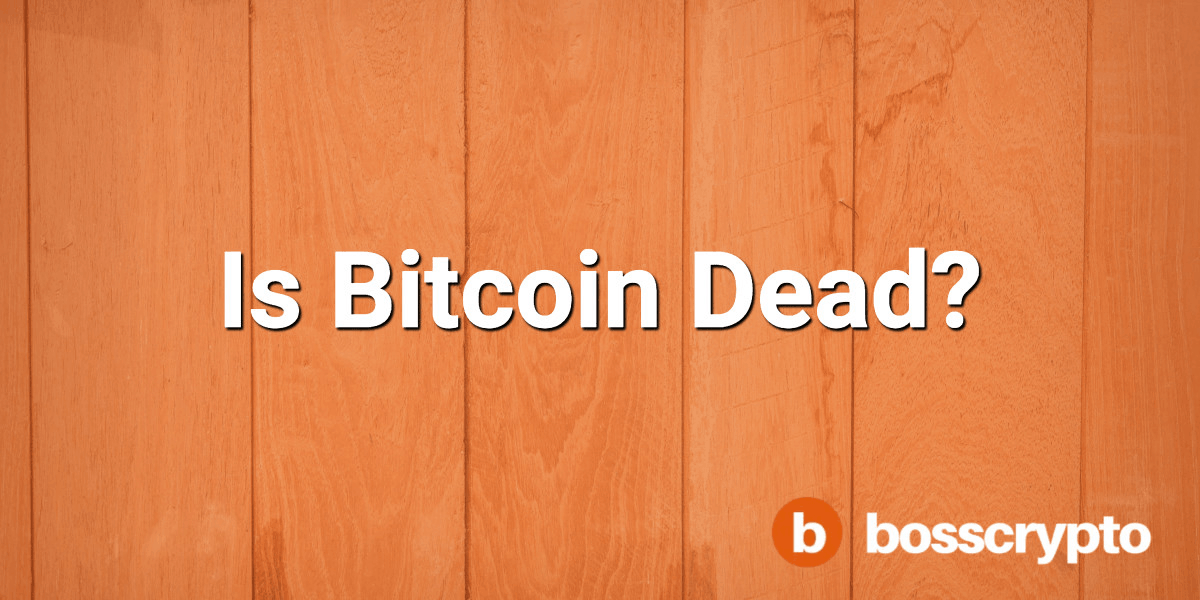 The $700 Billion Dollar “Death of Cryptocurrency” Is Just The Beginning

It is important to talk about where we are right now.

You can probably feel it yourself, the depression stage of the cycle categorized by fear, doubt, the reluctance to invest capital and general panic.

During this time nobody wanted to touch it, the market could only think of negative reasons why the price would go down forever. Investors were pessimistic, and nobody had the courage to act.

Some companies died, forever, but what came next was the re-birth of something 100x bigger. It went from a tech bubble to the tech revolution. And you wouldn’t be here if, at some stage, you didn’t believe in the blockchain revolution. Now, we don’t know now what companies will be the next blockchain Amazons, but we are looking for them every day. And we will find them.

While we move through this stage of the cycle, capital will be tight, and we need to be even more prudent with our investments. Keeping portions in cash, taking profits earlier than usual or making long term investments that you intend to hold for long periods of time.

You can get my complete trading strategy in the FREE Blockcirclecurrency trading and investing course.

Price cycles around a trend. This is something we all know.

When using trends as forecasts for the future price of an asset you are simply extrapolating the past into the future and there is no guarantee that the previous trend will repeat exactly, but it may rhyme.

I believe they offer a good amount of insight into the flow of price, yet would not trust it, for example, to predict the exact dollar value of Bitcoin in 2021.

Below is a simple breakdown of the past trends as they were before the bulls took over and blew the price to crazy highs.

You can see the % retrace marked in blue. And you can see the horizontal green box, which was the depression stage at the end of the 2015 bear market, duplicated to today’s market.

As you can see, the second accumulation trend was at a slower incline than the first, and I believe that was caused by a much larger collection of money in the pool.

From this data, I would make the assumption that the next bullish accumulation trend, after the depression period, will also be slower than the 2015–2017 trend. If there is a similar boom, the peak of that boom might reach near the bottom of the previous trend as we saw in December 2017.

You can see similarities in volume. I wanted to talk about this because the volume charts look similar across most exchanges that were trading Bitcoin during the last bear market. The amount of volume in both the bull market and bear markets of 2017 and 2018 was lower than the volume of the 2014–2015 markets.

However, the shape is the same:

There is no way that we can know for certain what is to come, and it is unlikely to repeat exactly however this picture does show us a clear picture on the past market performance in all times, across all emotions. It is a complete picture.

The depression cycle is always (not just in cryptocurrency) the most important time to be vigilant for new investments. While a lot of old projects will succeed, a lot that came through in the ICO boom are dying, new ones will be there to take their place.

You need to know what ones, and why. 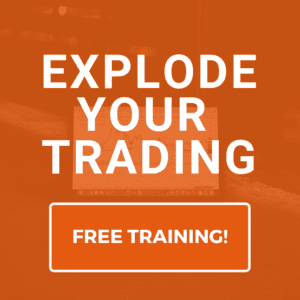 You can reach us at [email protected] with any questions

The group was founded in 2017 and it has been going strong now for 5 years, very proud of what we accomplished! We have different sub-groups focused on: trading recommendations, undervalued gems, ICO / IDO / IEO analytics, on-chain analytics, off-chain analytics, sentiment analytics, web traffic analytics, fundamental and technical analysis + methods to screen investments, how to create your optimal investment portfolio etc. and much more.